Lucy began playing the violin aged three and went on to be awarded a first class Bachelors Degree with Honours from the Royal College of Music, where she held a scholarship from the age of 13. As a soloist she has broadcast on Classic FM, BBC Radio 3 and performed internationally in the Concertgebouw in Amsterdam, Centre for Performing Arts in Tel Aviv and Mirabell Schloss in Salzburg. Lucy has performed concerti in the Cambridge Music Festival, Bath Abbey and the Oxford Sheldonian. During her studies Lucy won the Ian Stoutsker Violin Prize and the Kathleen Long Chamber Music Prize at the Royal College of Music, and the Hirsch Chamber Music Prize at the Royal Northern College of Music. Lucy also attended IMS Prussia Cove as a Scholar and was invited back to the prestigious Open Chamber Music sessions.

A passionate chamber musician, Lucy was Recommended Artist for Making Music 2015-16 with the Moricosta String Trio and Martin Roscoe, and has since given numerous recitals, notably performing as part of the Manchester Midday Concert Series at the Bridgewater Hall. Lucy enjoys collaborating with colleagues, and has performed twice as part of the BBC Philharmonic’s chamber music series, along with pianist Jakob Fichert, as well as broadcasting on BBC Radio 3 with her quartet and the Moricosta String Trio.

Lucy studied with Igor Oistrakh, Hermann Krebbers, Ani Schnarch, Itzhak Rashkovsky and Jan Repko, and has been Teacher of Violin at the University of York since 2014. Her students have gained postgraduate places at the Royal College of Music, Royal Northern College of Music and the Welsh College of Music and Drama. Lucy has also been the recipient of Awards from the Countess of Munster Musical Trust, KPMG/Martin Fund and Help Musicians U.K..  Lucy also holds a Master of Music Degree with Distinction from the RNCM and University of Manchester, for which she wrote her dissertation on the violin concerti of Karol Szymanowski.

Lucy was First Violinist in the BBC Philharmonic for 10 years and worked regularly as Guest Principal with orchestras throughout the U.K.. She is now Acting Concertmaster with Norrlandsoperan Symphony Orchestra for the 2020-2021 season, and continues to be in demand internationally as a guest artist.

Lucy Baker ·
@luluviolin
Dear friends, take 3 minutes to start your day with this. ♥️ https://t.co/6QLhdEait1
View on Twitter
Kirill Gerstein@kirillgerstein
And then there is this incredible Schumann performance by Kurtag from last week as well! https://t.co/bkMvRvWZbt @StevenIsserlis @davidgweininger https://t.co/1sbPNwFfKV
0
0

Lucy Baker ·
@luluviolin
👏 keep the pressure on! @letmusicliveuk #LetMusicLive https://t.co/mPHUNSNT2e
View on Twitter
Let Music Live @letmusicliveuk
This is what musicians can achieve in just a week of organising on our own. Safe, structured, socially distanced performance of 400 people. What else can we achieve if given the chance. Dear @RishiSunak @OliverDowden we are viable! #letmusiclive #wemakeevents https://t.co/KnOiClS1JW
0
0 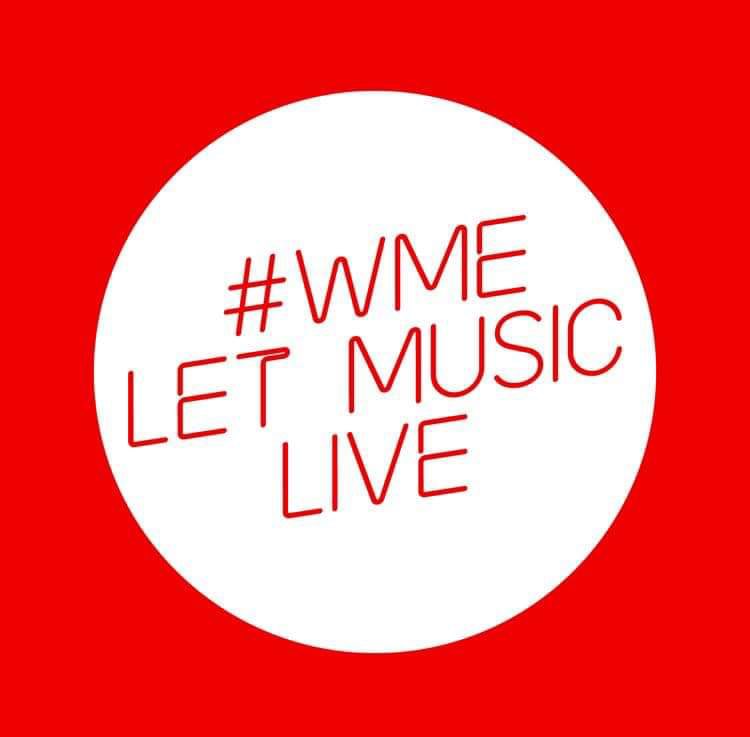 Petroc Trelawny@PetrocTrelawny
90 seconds of Holst's Mars will be performed by 400 musicians in Parliament Square today to highlight the plight of freelance musicians right now.
0
2

Lucy Baker ·
@luluviolin
Despite leaving the BBC Phil I managed to sneak into the Proms this year performing with Manchester Camerata in 2005. Dougie Boyd AND Kate Royal 🙌
Listen again HERE 👇 if you fancy @MancCamerata 🎻 🎶 https://t.co/d5Xhjy3q53
View on Twitter
0
2